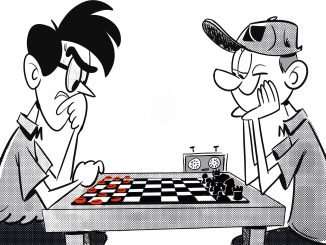 The insights delivered by this study are truly fascinating.  On one hand, the evidence that price multiples are incomplete in forming a definition of value is obvious, and this should align with intuition.  If broader market participants heed this advice, this study will have been a noble effort to improve the flow of accounting information and analyst forecasts into market prices.  On the other hand, there has never been obvious justification for measures of cheapness to define value in the first place.  Many investors simply use these factors out of convenience or tradition, while many others invest in products built upon them with little understanding of the classification error they introduce.  […more] 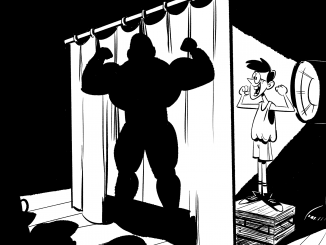 Despite decades of academics and practitioners promoting the ”value factor”1, it generates marginal to no long-term alpha. We believe four reasons have contributed to slow the discovery process from the current accepted “value” regime (low price to something) towards a more robust and realistic true value regime (worth measured independent of market price and focused on the value of future cash flows).
1. No theory.  There is no clear link between commonly used “value” variables and true value.  Yet academics and practitioners have developed no viably accepted competing perspective to explain future returns […more] 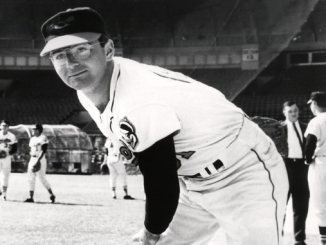 100 mph pitchers are a rare and treasured commodity, simply because they have been among baseballs’ most effective players. The mention of Randy Johnson, Nolan Ryan, JR Richardson, Bob Feller, all elicit reverence for their amazing careers. Yet what of Steve Dalkowski who Ted Williams once faced off against and said – I could not see the ball […more] 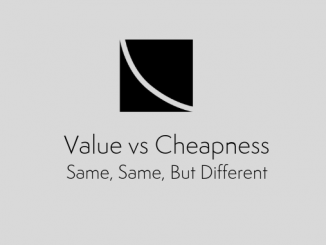 Cheapness has existed as an investment concept forever, but it became institutionalized with the Fama/French’s 1993 three factor model. Cheapness has never been the same as hundreds of billions was poured into equity investment strategies focused on buying “low price to something” stocks supported by reams of back test data. In addition, thousands of small investment professionals and amateurs replicate much of the process the large firms employ via access to abundant datasets on Yahoo! Finance […more] 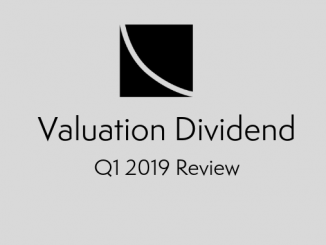 The memories are still fresh that the US large cap equity market lost more than 10% of its value in Q4 of 2018, with ~9% alone in December. Barely did investors have a chance to regroup, and the Russell 1000 index rose 8.4% in January and closed 19Q1 14% higher. The Fed that turned dovish was the prime catalyst behind the US equity market rally. On January 4, Fed Chairman Powell indicated inflation was muted and the central bank would be in no hurry to raise rates, leading the R1000 […more] 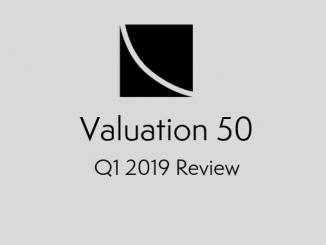 With Q1’19 behind us, we were again reminded why most strategies which trade in and out of the market are nothing more than a Siren call luring a portfolio to crash on the rocks of chasing returns. Much better to be Odysseus and put wax plugs into your ears and focus on the long term to avoid buying high and selling low as volatility trashes your sense of normality. After Q4’18, few people had much appetite for equities, thinking only bad news would prevail in the year ahead. Yet, by the end of Q1’19, US equity markets were up double digits. […more] 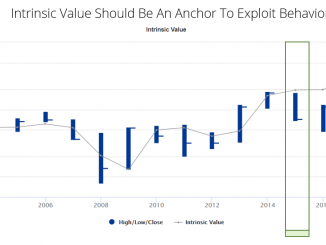 Valuation Driven™ Investing begins and ends with calculating the intrinsic value of every stock in a benchmark against which a portfolio is constructed, and comparing those values against traded prices. All of Applied Finance’s portfolios are Intrinsic Value Driven™, which differs significantly from a “value” perspective. To gain a better understanding into Applied Finance’s Intrinsic Value Driven™ approach, let’s first review traditional approaches to “Value”.

The traditional approaches to finding undervalued stocks use a simple ratio such as P/E or P/B, or a mix of them. These common approaches to value come with many shortcomings: […more]