Pausing for a look down from Semiconductor Stocks

Technology stocks in general, and semiconductor stocks in particular had a stellar performance in 2019 with a particularly strong finish during the last quarter. What can one expect for 2020? While the old adage that forecasting is hard, particularly with respect to the future, seems true; we can say that standing here in the present there appears to be a lot of good fortune prices in a number of semiconductor stocks. 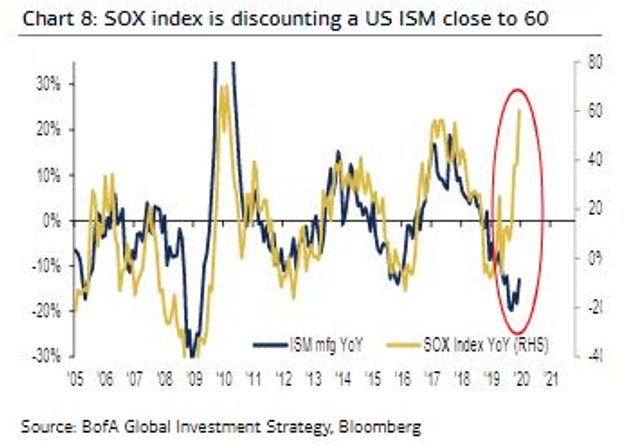 The chart above, stretching back to 2005, appears to show a fairly dependable relationship between the Philadelphia semiconductor index (SOX) and the United States industrial and manufacturing index. Notably, it is in the later part of 2019 that we see a large divergence as semiconductor stocks began their rapid ascent.

The near 60% return for Advanced Micro Devices (AMD) during the 4th quarter outpaced to the Philadelphia Semiconductor index and the widely followed semiconductor etf (SMH). The extraordinarily rapid expansion of the price to sales ratio might give some investors in stocks such as this, cause for concern. 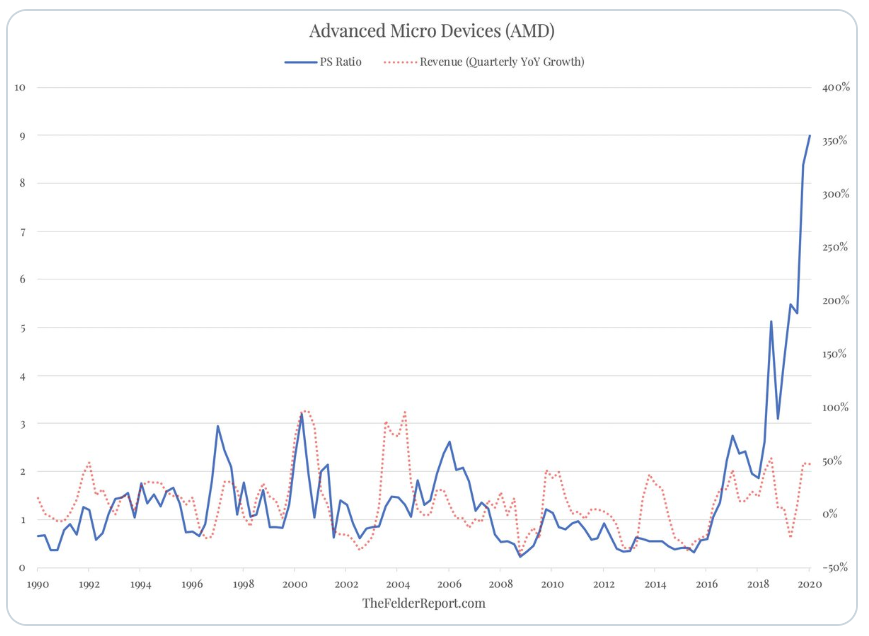 Recent weeks have seen a number of legendary value investors weigh in on the merits of large US banks. We do observe that this industry appears relatively unloved and we ask ourselves perhaps is there a reason. With only a barely measurable 4 bank failures in the past year and a further rate cut anticipated by the Federal Reserve, the industry appears to have a favorable environment. 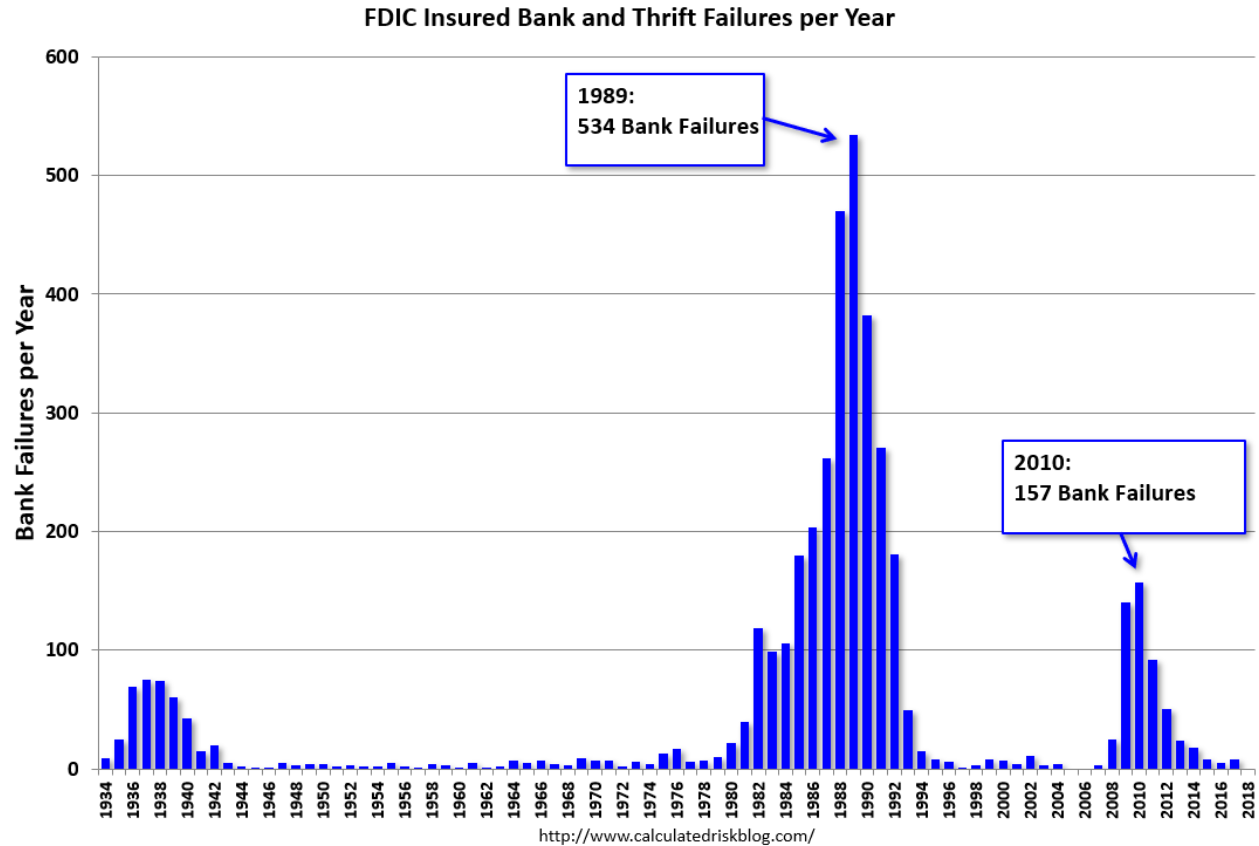 Balance sheets are much stronger than 10 years ago. Earnings are expected to decline, though we note and stress that this now appears to be a much safer industry with valuations not available in faster growing areas like technology, or such places as energy, where many companies operating outside the Permian Basin are finding their business models unsustainable. Large financial corporations may be the right place to rest for those seeking comfort. 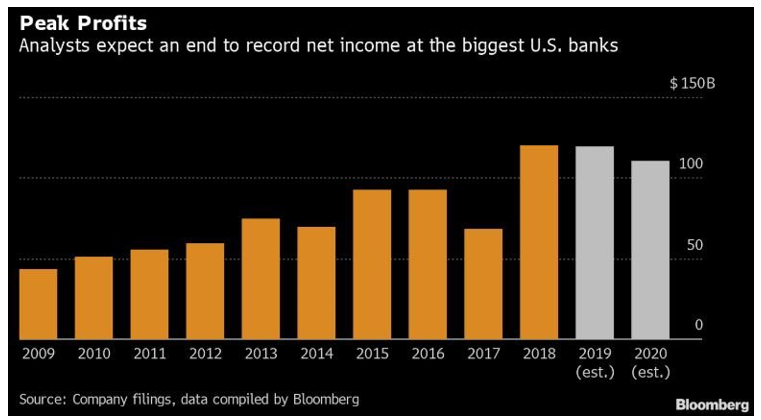