The 1999 Tech Bubble was an extraordinary period.

“Fundamentals don’t matter”
“It’s a tech company, not a manufacturer”
“Past a certain point of profitability, there’s zero chance the call options tank back to worthless”

However, these quotes are not from 1999, they’re from popular message boards on Reddit in 2020 (even Jim Cramer references Reddit these days!). During the global pandemic and subsequent government responses, investor appetite for risk has increased dramatically. Lower interest rates, record debt levels, and expansion of the M2 money supply have made investors question how to value companies.

The IPO market in 2020 has been especially frothy. YTD, US-listed IPO’s have raised over $140B, beating the previous record of ~$105B set in 1999. Despite aggressive valuations, investors have bid up many listings on the first day, sometimes over 100%:

The rising popularity of SPAC’s also gives the market reminiscing feels of the 90’s tech bubble. “Special Purpose Acquisition Company” is a corporate structure that allows a firm to go public and acquire another company. Also known as “blank check companies”, investors buy shares with very little information. SPAC’s raise money in public markets, but do not have to disclose what their strategy or target acquisition is. By October, there were already 165 SPAC IPO’s, roughly double the amount in 2019.

Valuations in traditional IPO’s also appear aggressive. SNOW trades at nearly 250x sales with a market cap over $100B and no profits. PLTR received a $44M contract from the FDA, saw its market cap jump by ~$5B, and now trades at ~50x sales (also no profits). ABNB’s market cap more than doubled on the day of the IPO, closing at a valuation of near $85B (again, no profits).

Some investors say that companies are going public sooner today, so there are fewer expectations for profits on the date of the IPO. The thing is, most of these companies are not brand new. Snowflake was founded in 2012, Palantir in 2003, and AirBnb in 2008. 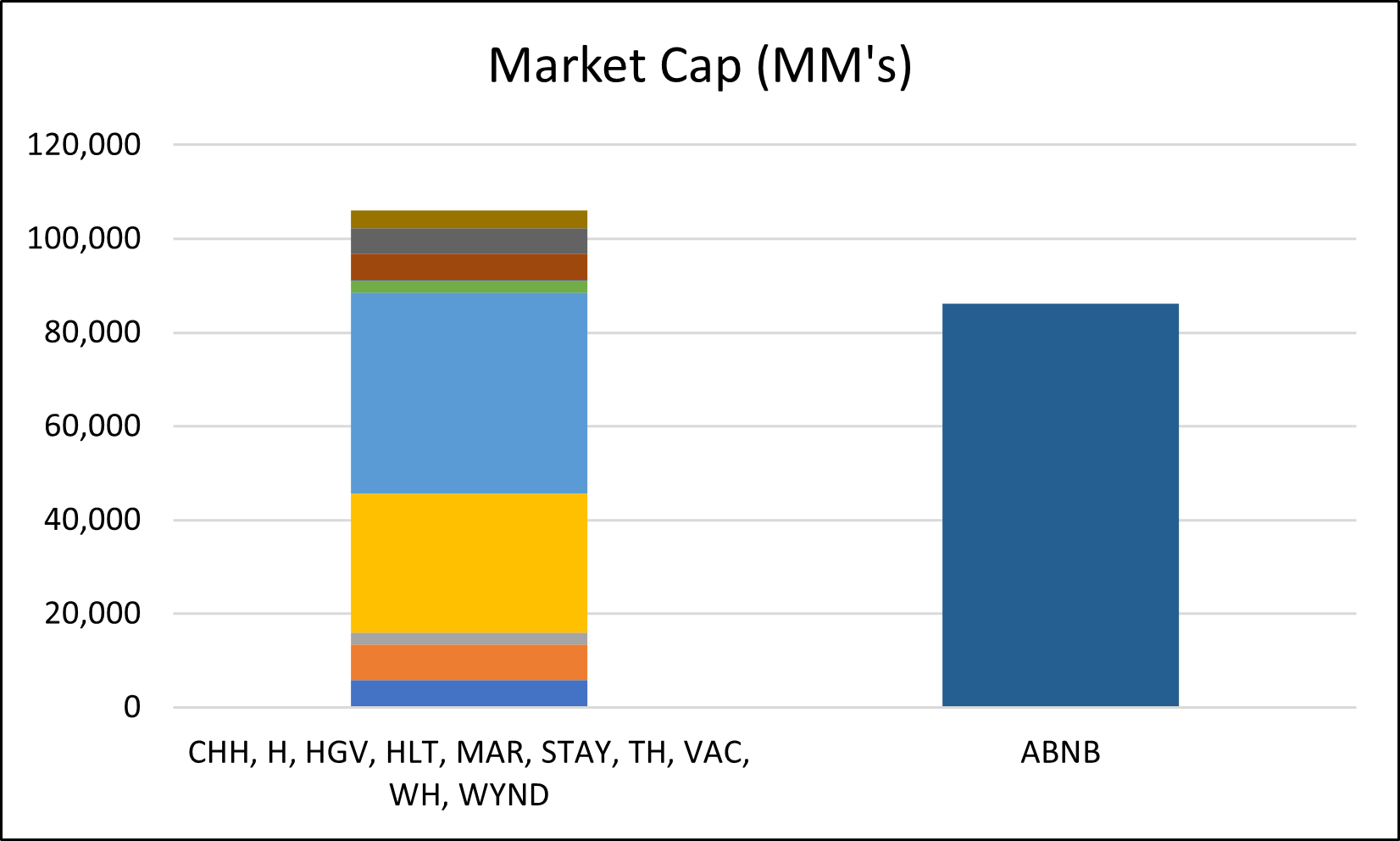 Looking at 2019 Revenue, existing hotels made over 5x as much. 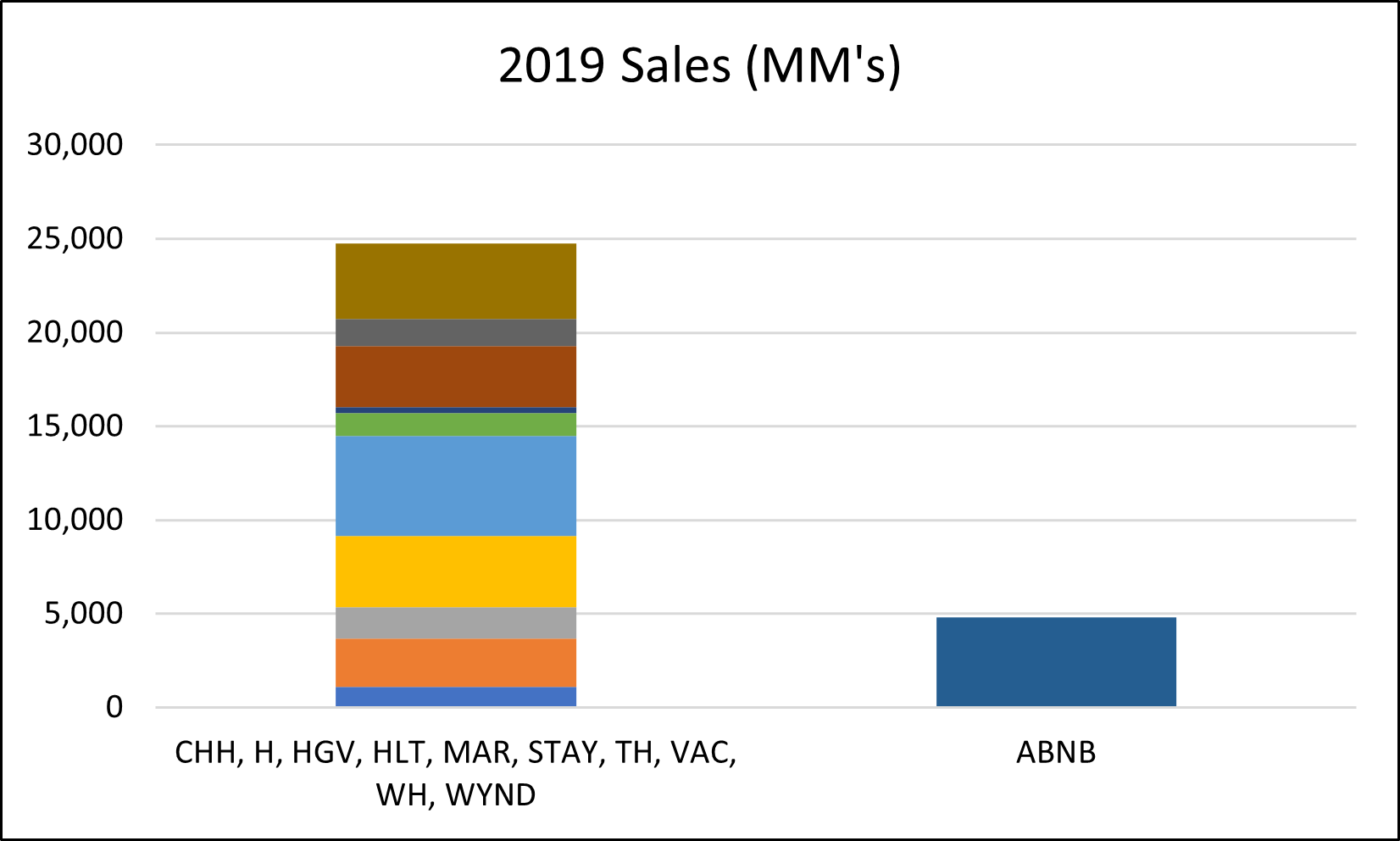 For profits (during AirBnb’s largest year ever), existing hotels have them, AirBnb does not. 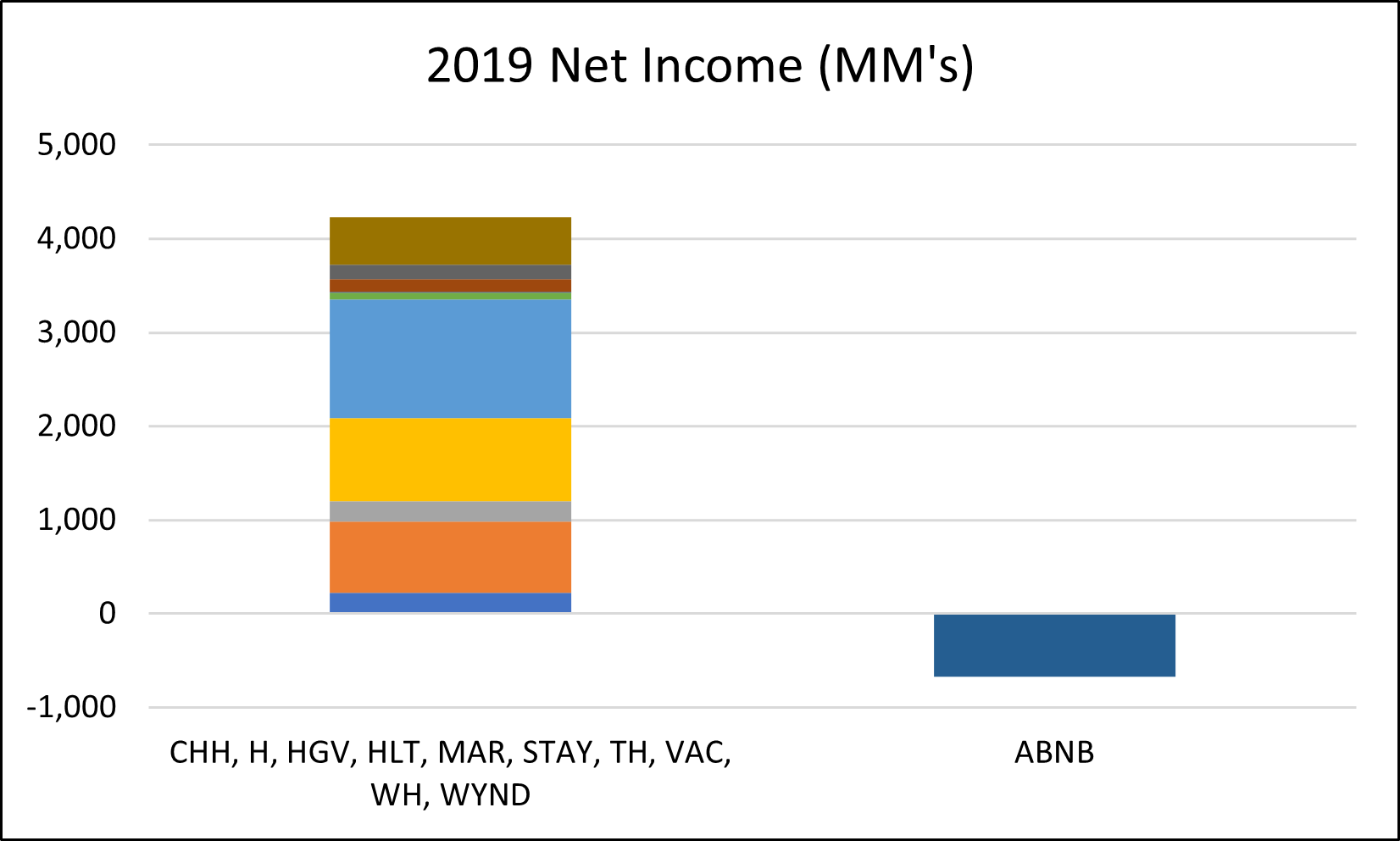 The above charts are not to blindly disparage AirBnb or their growth potential. I’ve been a loyal AirBnb customer for years and travelled all over the world staying at their properties. Having a kitchen, washer/dryer, and good Wi-Fi create vast improvements over the traditional hotel model. However, investors need to remember that great companies don’t always make great investments.

Think about something you really enjoy, let’s say steak. You probably buy New York strips in the grocery store for around $10, sometimes even $15 if there’s a good cut. On special occasions at a restaurant, you may even pay $50-100 for a high-quality mid-rare. But would you ever pay $10,000 for a steak, or simply find something else?

Be careful what you pay for and remember: The only thing more powerful than profits are dreams of profits. 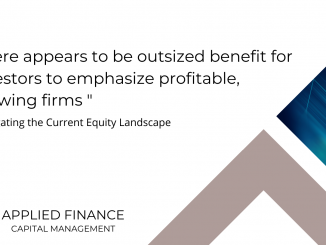 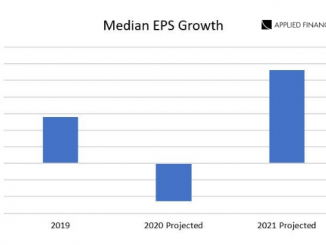 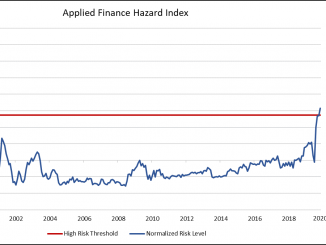